In Celebration of Dragon Boating

Dragon boat racing is a team paddling water-sport which has its roots in an ancient folk ritual of contending villagers, held for over 2000 years throughout southern China. While competition has taken place annually for more than 20 centuries as part of religious ceremonies and folk customs, dragon boat racing has emerged in modern times as an international sport, beginning in Hong Kong in 1976. But the history of dragon boats in competition reaches as far back as the same era as the original games of Olympia in ancient Greece. Held on the Willamette River near the Hawthorne Bridge, the races feature exciting four-team heats held every nine minutes. More than 80 different teams – local, national and international – compete in boats graciously provided through the Portland-Kaohsiung Sister City Association.

Show your support by bringing your friends and family out for a fun day at the races;
always the first full weekend in June.

I thought it would be fun to organize a dragon boat art show
to celebrate this colorful and exciting tradition.
With a little help from my friends, we pulled it off! Artists who participated in the Group Show Included:

Jason Giglio “The Dragon and the Phoenix”

Press for the show! 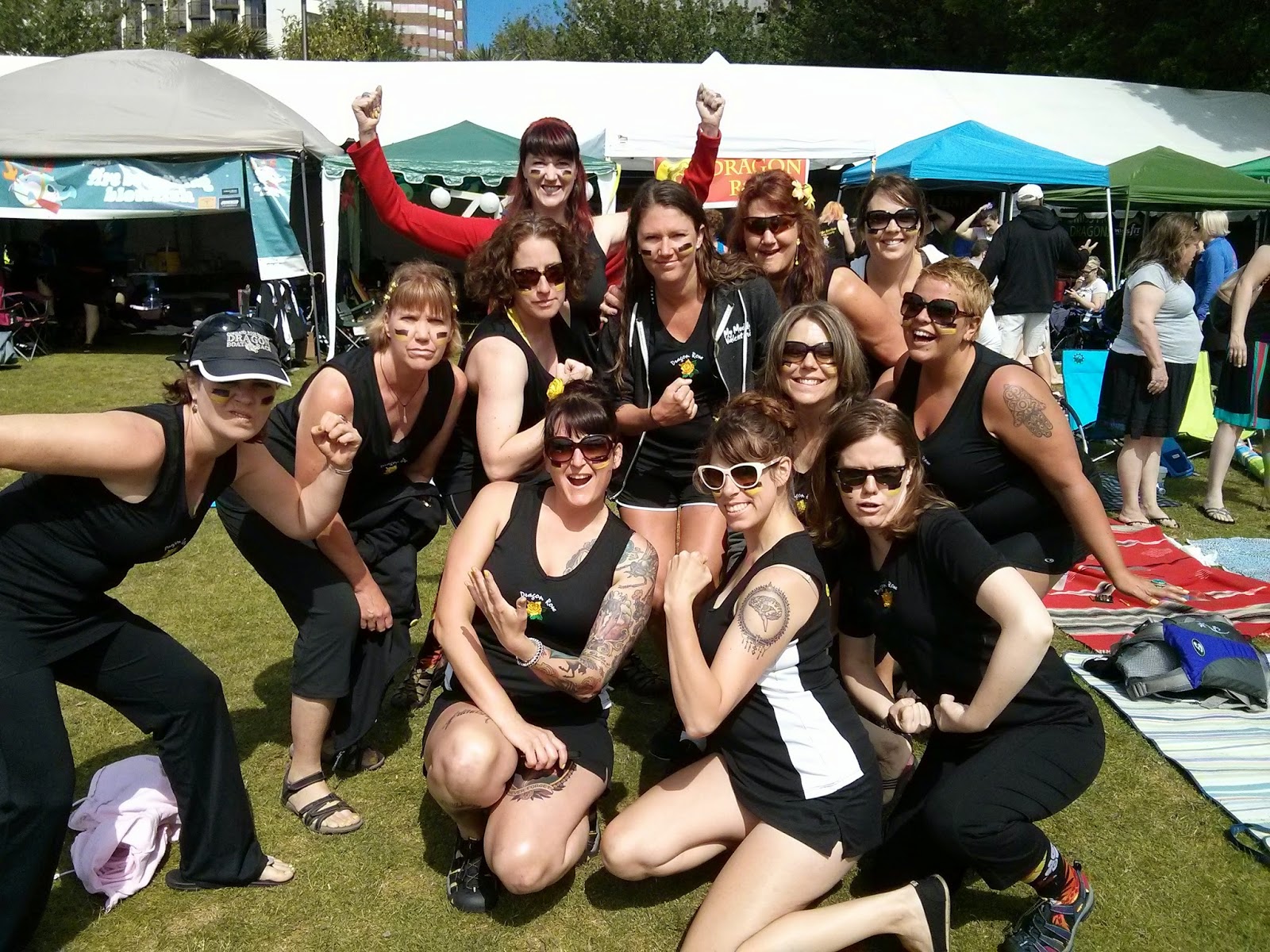 We won 3rd place this year! 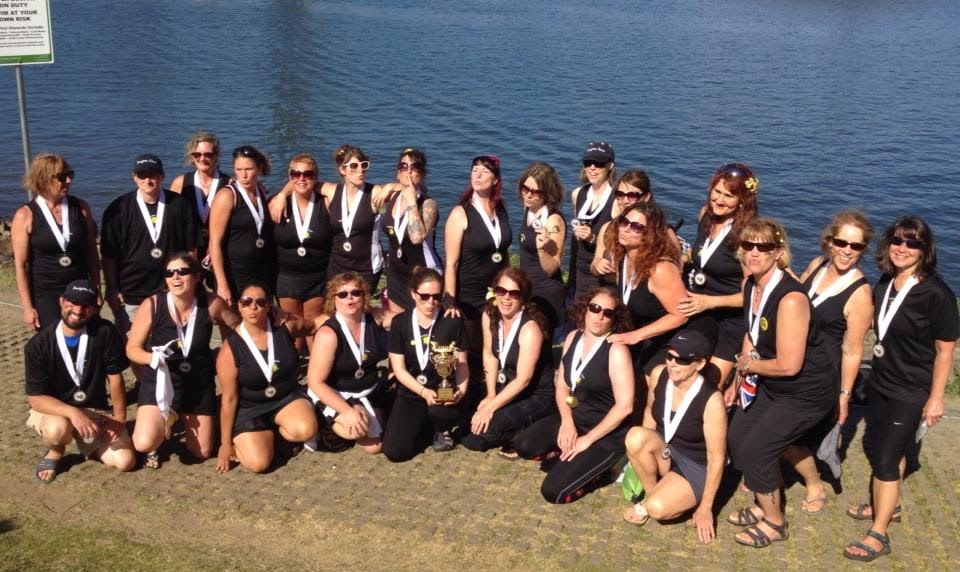 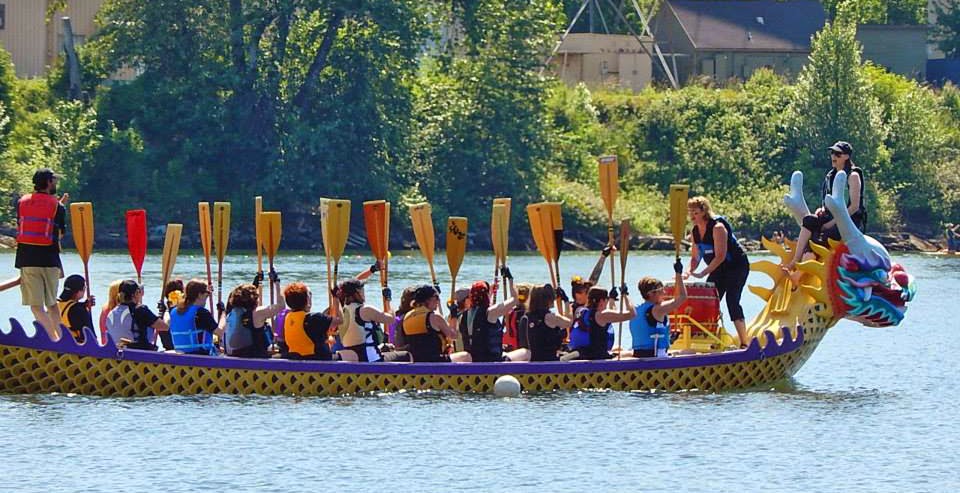