A new series of Mexican Folk-art inspired Valentines for your wall.
Made with Vintage beer cans.

Each heart is unique! Hand cut with a jigsaw from 3/4" plywood, sanded and painted. Each tin flame is drawn freehand and carefully cut with snips and sanded. Each can is hand cut, sanded and nailed to the front. Ready to hang.
It's a labor of LOVE.

(Tip: Get there early on Friday to get your pick of the very best pieces!) 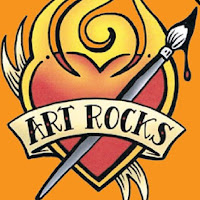 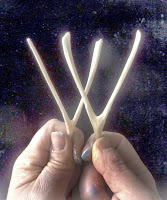 For up to the minute regular updates Go to:
Bonewerx on Facebook.
Feel free to become a 'Fan'
by 'Liking' my page if you like what you see. 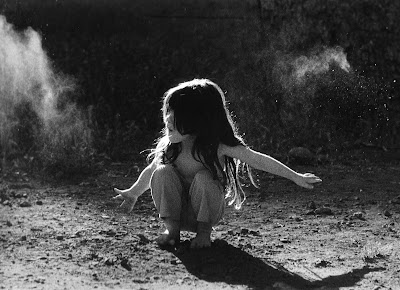